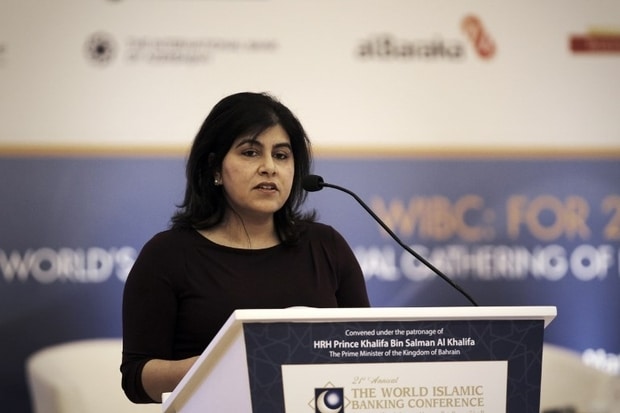 One of former prime minister David Cameron’s top officials said to Business Insider on Monday that Islamophobia is rampant in the UK’s Conservative Party.

Baroness Warsi, who served as Cameron’s minister without portfolio, told Business Insider: “[Islamophobia] is very widespread [in the Conservative Party]. It exists right from the grassroots, all the way up to the top,” she said.