AUDIT REVEALS THE U.S. IS POURING MILLIONS OF DOLLARS INTO CVE INTERNATIONALLY

AUDIT REVEALS THE U.S. IS POURING MILLIONS OF DOLLARS INTO CVE INTERNATIONALLY 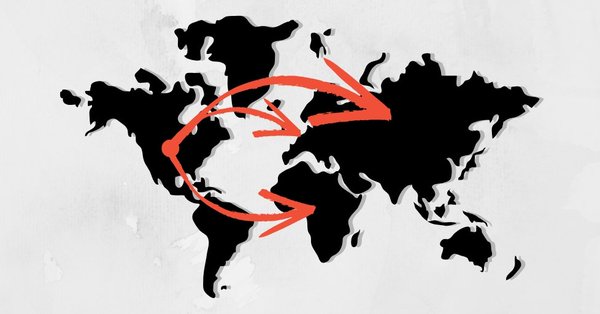 In 2015, the Obama administration hosted its first Countering Violent Extremism (CVE) Summit, which brought together local, federal, and international leaders to discuss “concrete steps” to take to “develop community-oriented approaches to counter hateful extremist ideologies that radicalize, recruit or incite to violence.” Domestically, this summit resulted in the establishment of new roles in the government (full-time CVE coordinator, CVE task force, etc.) along with millions of dollars earmarked in CVE grants. For example, the Department of Homeland Security (DHS) provided $10 million in federal grants for Fiscal Year 2016 to support “programs, projects, and activities that prevent recruitment or radicalization to violence by interrupting those efforts, building community-level resilience to them, and identifying the early signs of radicalization to violence and providing appropriate interventions through civic organizations, law enforcement or other entities.”

Although purportedly designed in the interests of national security, CVE programs threaten the civil rights of U.S. citizens and disproportionately target minority communities in the U.S., especially Muslims. While it is often presented as a strategy to tackle all forms of “extremism,” CVE in practice indicates that it views Muslims as particularly susceptible/vulnerable to “extremism.” CVE has been criticized by human rights groups, civil rights groups, and community-led organizations for stigmatizing and criminalizing Muslim communities.