As Priti Patel quietly expands Prevent, let’s talk about why we should be defunding it instead | The Independent 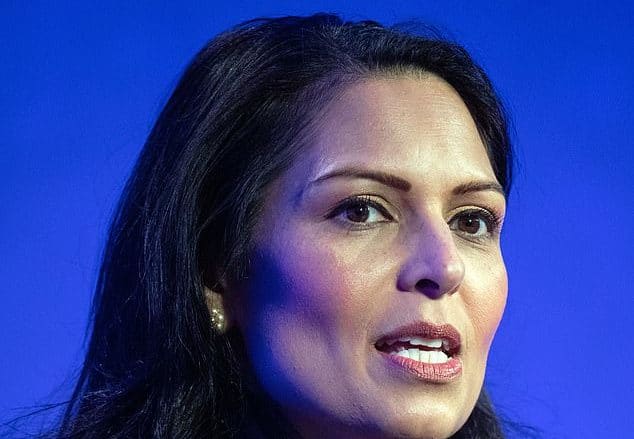 With thousands on the streets for Black Lives Matter and increased attention on policing, there was a quiet announcement over the weekend that Priti Patel, the home secretary, was expanding the government’s Prevent programme in its largest shakeup since 2003.

Part of the rationale for this appears to be that there is a growth in individuals engaging with left-wing movements and environmental campaigning. With “counter-extremism” historically being used a tool for surveillance, discrimination and political repression – and Boris Johnson referring to Black Lives Matter protests themselves as being “hijacked by extremists” – now is the time to connect calls to defund the police and making the case to defund and abolish Prevent and the wider “counter-extremism” surveillance apparatus.

Source: As Priti Patel quietly expands Prevent, let’s talk about why we should be defunding it instead | The Independent

Facebook
Twitter
LinkedIn
Pinterest
PrevPreviousIslam on Campus: Perceptions and challenges facing Muslims in the UK
NextPeople with mental health problems are more likely to be referred to government’s counterterrorism programme | The BMJNext