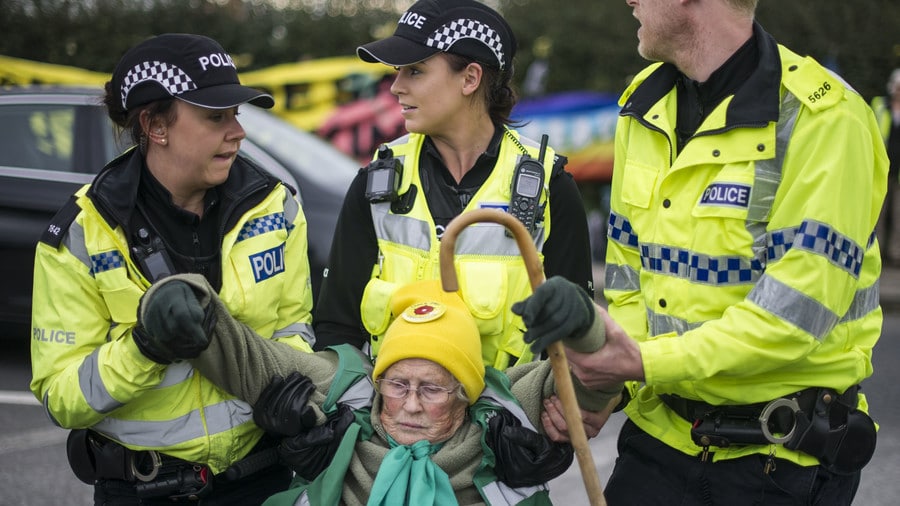 After a two-year legal battle, suspicions have been confirmed that sections of the British police are targeting anti-fracking campaigners under the counter-terrorism ‘Prevent’ program.

The Network for Police Monitoring (NETPOL) announced Wednesday that after two years of a legal battle, the Home Office finally handed over the sought-after training materials used by counter-terrorism officers in its ‘Prevent’ strategy.