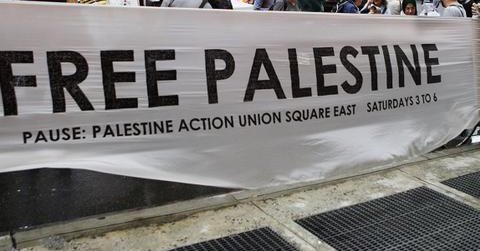 The landmark legal challenge ruled that guidance given to universities and colleges which saw speakers with ‘extremist views’ being banned from events was unlawful.

The UK’s so-called ‘counter-extremism’ Prevent strategy has always been a controversial policy. Not only have its negative consequences been felt and condemned in the United Kingdom, but its inherently flawed basis has been exported across the globe in the form of Countering Violent Extremism (CVE) strategies.

Now an important judgment from the UK Court of Appeal has begun to tentatively turn the tide against Prevent, particularly in UK universities where it has had a chilling effect on students’ ability to have open discussions on important issues.