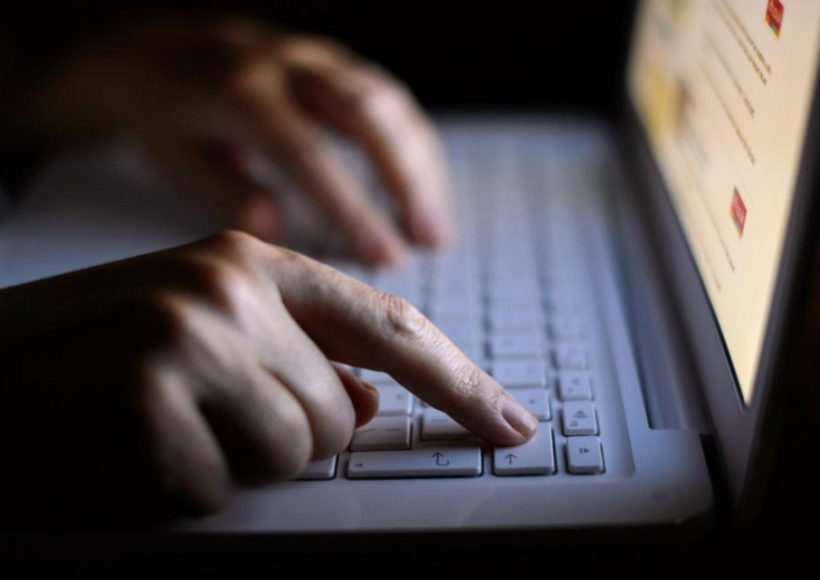 Lancashire Telegraph: Blackburn with Darwen gets £600,000 for Prevent 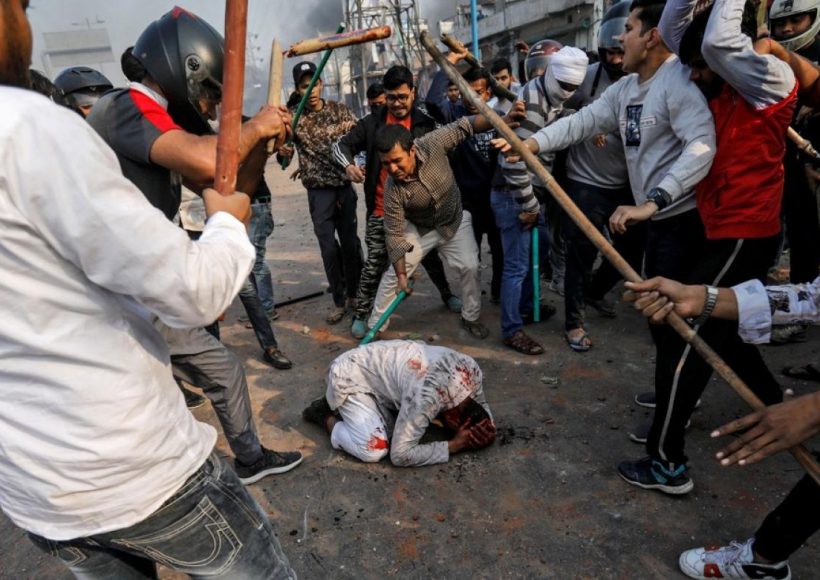 Middle East Eye: Why is Facebook allowing hate from India against Muslims?

Facebook’s parent company Meta is not moderating its social media platform effectively – with disastrous consequences. Why? Hate speech directed at religious minorities has become a routine feature of public life in India. From 2009 to 2014 there were 19 instances of hostile rhetoric towards minorities by high-ranking politicians. But from 2014, when Prime Minister Narendra Modi’s Bharatiya Janata Party (BJP) entered government, to the start of 2022 there were 348 such instances – a surge of 1,130 percent. Today, some genocide experts speak of a possible genocide against India’s Muslims. In this article, MEE examines how Meta, one of the biggest media organisations in the world, has become a broadcaster of genocidal hate speech through Facebook, with potentially nightmarish consequences. Source: Facebook in India: Why is it still allowing hate speech against Muslims? | Middle East Eye 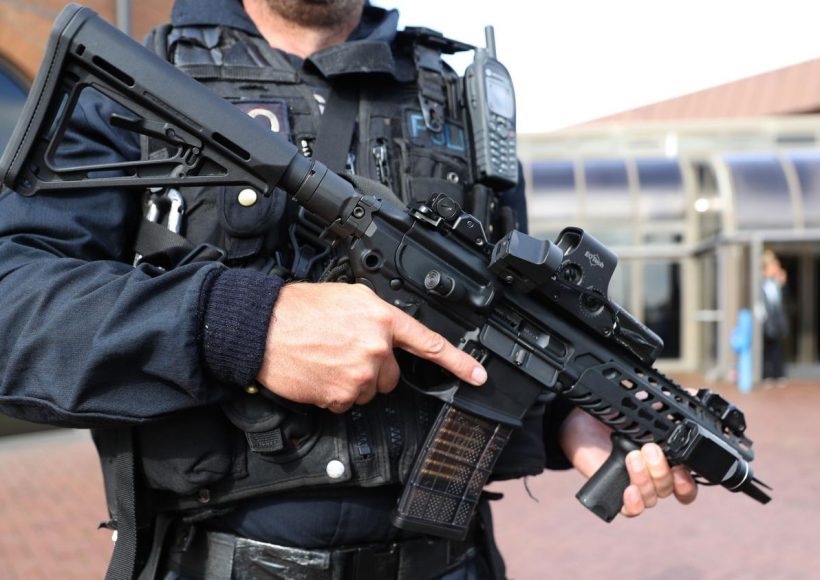 The Times: Prevent scheme criticised as vague and poorly targeted

The PROP Expert View: A snippet from the Scarman Lecture 2022 – How Prevent undermines democracy

6 Oct 2022 – Since 2008, Criminology at Leicester has invited high profile guest speakers to deliver papers on current issues in criminology, criminal justice, policing and community safety. This year’s Scarman lecture is entitled “Scarman lecture 2022: Preventing equal participation. How the government’s Prevent strategy undermines democracy” and took place on 28 September 2022. Here’s a snippet from the talk given as part of the Scarman Lecture at the University of Leicester by Layla Aitlhadj and Prof. John Holmwood. Source: The Scarman Lecture 2022: How Prevent undermines democracy – The People Review of Prevent 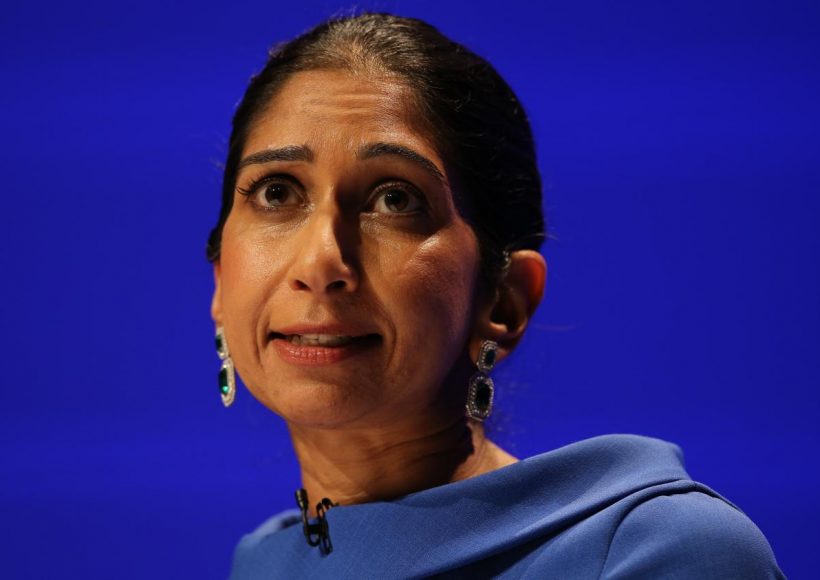 The Times: Suella Braverman angers No 10 with attack on ECHR

Discipline in the Conservative Party disintegrated further after Downing Street slapped down Suella Braverman for breaking with government policy as she called for the UK to leave the European Convention on Human Rights (ECHR). The home secretary said it was her personal view and acknowledged government policy was to work within the boundaries of the convention, which is interpreted by the European Court of Human Rights in Strasbourg. However, her intervention is another sign of the indiscipline within Liz Truss’s administration at the Tory party conference in Birmingham. Source: Suella Braverman angers No 10 with attack on human rights convention | News | The Times 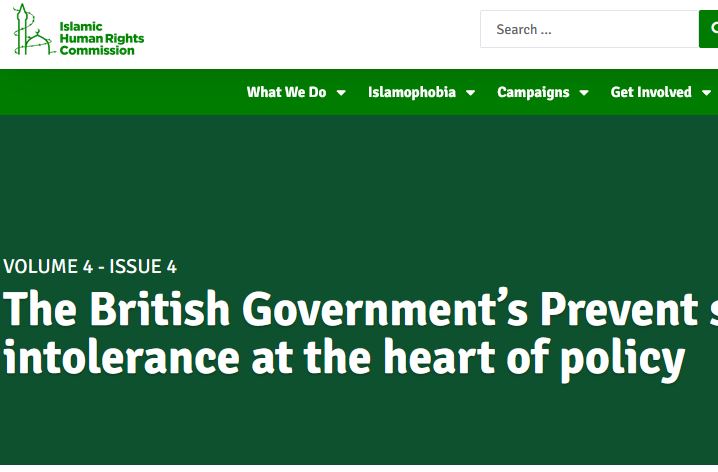 IHRC: Prevent is putting religious intolerance at the heart of policy

Prof. John Holmwood argues that David Cameron’s ‘muscular liberalism’ as done away with multiculturalism and constructed a notion of ‘British values’ that scapegoats ethnic minorities by presuming they share none of these values. This has huge implications for education, since it has been injected into schools via the academies (and free schools) programme which removed schools from local authority control and which was actively promoted by Policy Exchange and pursued by Michael Gove. The requirement to promote ‘fundamental British values’ that is part of Prevent is incorporated under Section 78 of the Education Act 2002, which means that the moral and spiritual development of children is now subordinated to a national security agenda. Source: The British Government’s Prevent strategy: Putting religious intolerance at the heart of policy – IHRC