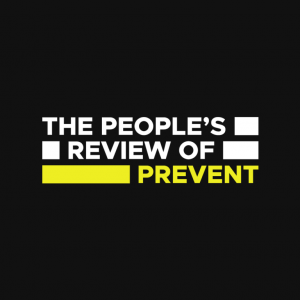 Get the latest expert views from Prevent Watch’s senior caseworker and co-author of the PROP, including: There’s no evidence to prove Prevent’s “success” and we know it doesn’t work The UK criminal justice system is robust enough to handle political violence Some examples of why Prevent is a way to police belief Prevent is secular aggression to draw Muslims away from Islamic belief and behaviour Prevent’s new disguises and how to speak out We do not need Prevent; we only need sound knowledge Or you can view the full 5 Pillars podcast here. Source: 6 spectacular takeaways from prevent watch’s 5pillars podcast – The People Review of Prevent 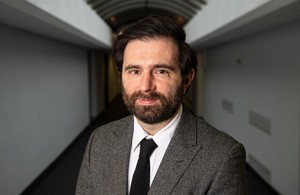