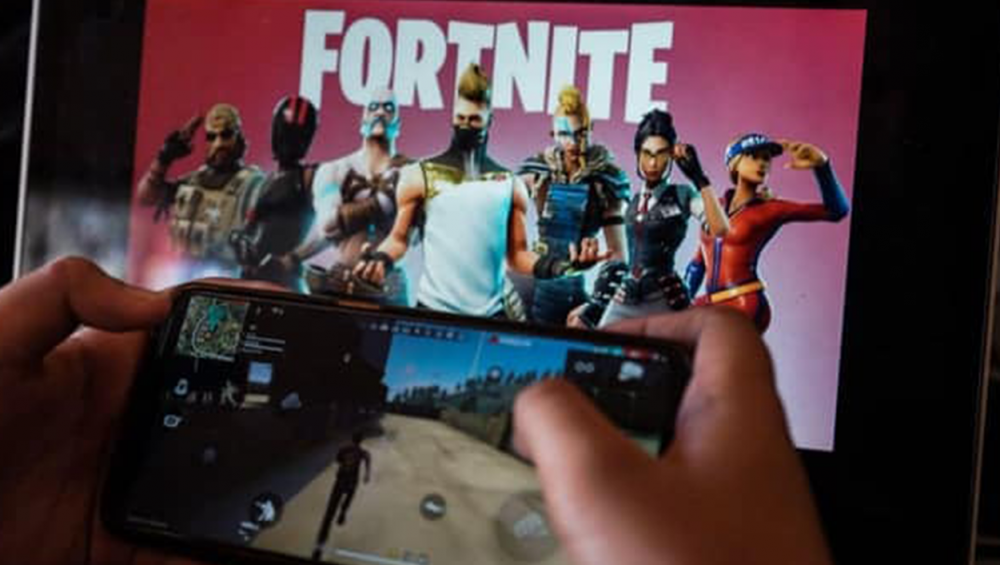 A four-year-old boy’s referral to the government’s anti-extremism Prevent strategy after talking about the popular Fortnite video game at his after-school club has prompted fresh calls to abolish the controversial scheme. The boy, who is from the West Midlands and is a Muslim, was referred to Prevent in September 2019 after saying that his father had “guns and bombs in his shed”. However, transcripts of a conversation with a club worker reveal that the reference to weaponry was linked to Fortnite. The child’s mother believes that if her boy were white and not a Muslim he wouldn’t have been considered at risk of radicalisation. In the first (anonymous) interview from a parent of an under-six referred to Prevent, she described her upset at police turning up at the family home at 10.30pm. “It could have gone really wrong. I worry armed police could have come to my house and, you […]